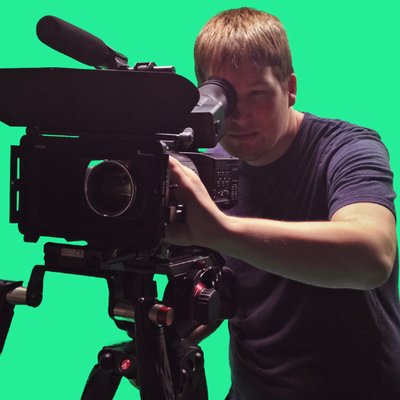 Biography
Rowan is an independent filmmaker, having produced and directed a number of short films since 2002 as well as Production Managing several features and working as Crowd 2nd AD for an ITV period drama.

Before taking on the role of Producer for ‘Where Demons Hide’, he recently co-produced the 72 Project feature film ‘The Confusion of Tongues’, starring Sadie Frost, Gemma Atkinson and Kate O’Toole.

Alongside running his own production company, Rowan has previously worked for the Royal Shakespeare Company, the BBC and as festival director for an international film festival.

He is also an alumni of Staffordshire University, with a BSc (Hons) degree in Film Production Technology and an MSc in Digital Feature Film Production.
Copyright © 2023 Rowan M. Ashe - All Rights Reserved.